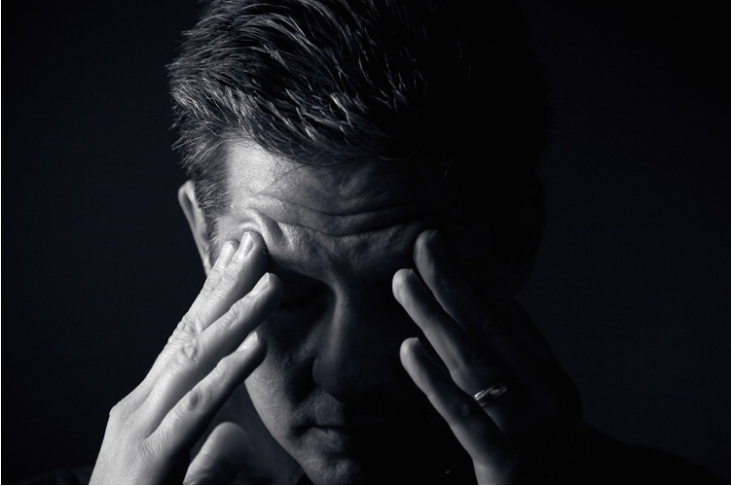 Treatment involves thorough understanding of the patient’s unique constitution and state of imbalance of doshas. Ayurved takes both the physical and mental plane into consideration while designing the treatment protocol. This system utilizes herbs and treatment procedures to correct the imbalances created in the mental plane of doshas. 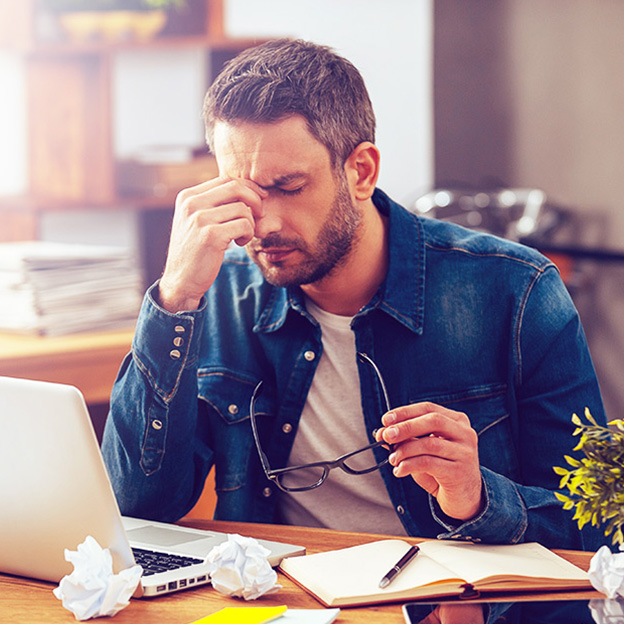 Ayurvedic system of medicine is an ancient Indian system of medicine that uses the inherent power of herbs to help diseases in a natural and healthy way. We in Ayurveda believe that the body is controlled by three different energies which are Vata, Pitta, and Kapha. These energies maintain the balance in our bodies and any imbalance in these energies may disorient the body system. 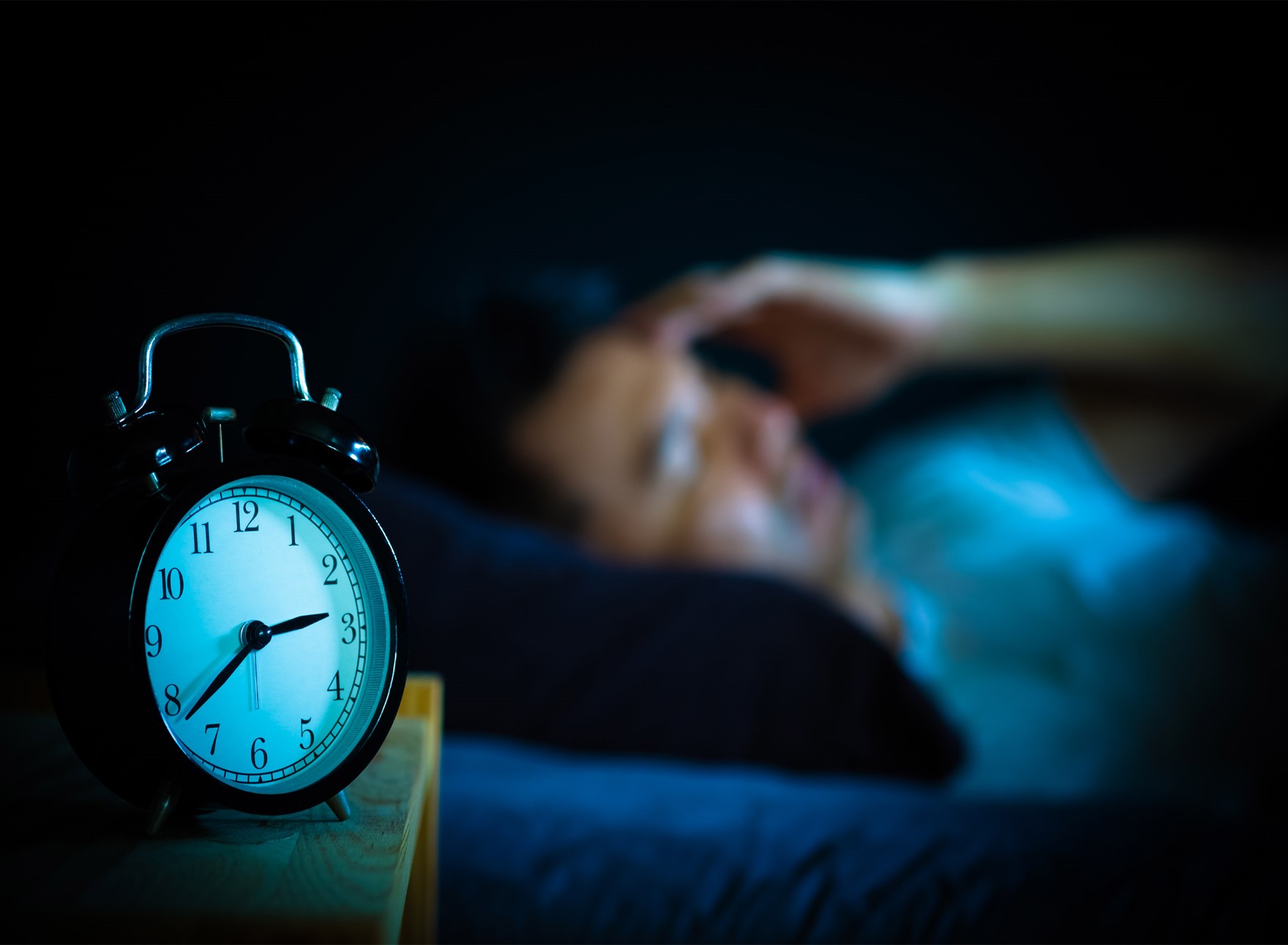 Are you under stress? Does your workplace give you stress? Is your child under constant stress and anxiety for his studies? Has the daily routine become a stressful event for you? The treatment modalities include Panchakarma, external therapies, internal medications, Activities, Advice of food and life style changes.

A common neurological syndrome, Migraine is characterized by altered bodily perceptions, severe pounding headaches, nausea and irritability. This pounding or pain usually begins in the forehead, the side of the head or around the eyes and gradually gets worse. Bright lights or loud noises can worsen the condition. The headache can last for two hours or even up to two or three days. Migraine is caused by excessive stimulation of brain and blood vessels. Migraine headache is usually associated with one sided throbbing headache, with nausea (tendency of vomiting), vomiting and sensitivity to light. Some people get warning symptoms called aura, having visual changes, just ahead of migraine episode. 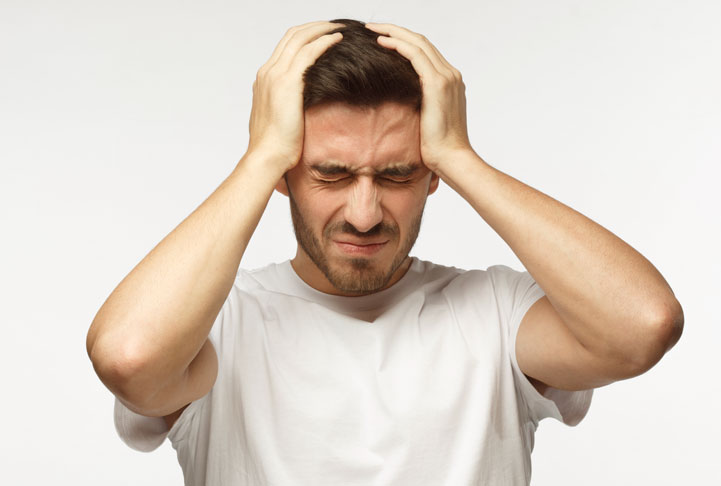 According to Ayurveda, neurological diseases are problems of the Majja Dhatu. In a majority of the cases, neurological disorders are considered Vatavyaadhi, meaning health problems that are caused by an imbalance of Vata Dosha. Although Vata is involved in all cases, the other two Doshas—Pitta and Kapha may also be involved along with complications in Dhatu or Mala.

The rise of neurological problems such as Stroke, Multiple Sclerosis, Parkinson's Disease and Muscular Dystrophy can be contributed to faulty diets, wrong lifestyle choices as well as genetic predisposition in some cases.